His first wife, Estelle, was possibly a victim of the deadly virus 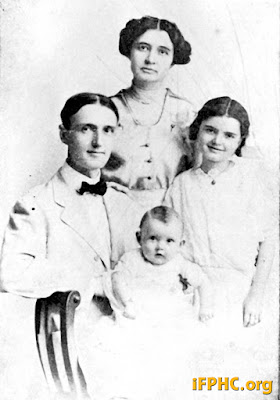 When the Spanish flu broke out in 1918, causing a terrifying pandemic, it affected millions of people, including, quite possibly, the family of F.F. Bosworth. Despite his long held belief in miracles and divine healing, and the blessings of a 10-year Pentecostal revival, his first wife, Estelle Hyde Bosworth, apparently fell prey to the deadly virus. She died on November 16, 1919.

Perkins does not use the term "Spanish flu," and she does not mention the worldwide impact of the virus. But given the timeframe of the illness, including her use of the term "influenza," it seems highly probable that Estelle was a victim of the pandemic, which lasted from 1918 to 1919. (Some sources say it ended in 1920.)

Perkins' account of Estelle's death is also featured in the second edition of Bosworth's biography, which is titled, Fred Francis Bosworth: His Life Story (F.F. Bosworth, 1927). An excerpt is featured in the image below.

According to Perkins, Estelle's demise was also due to her tendency to "overwork, until it had become such a fixed habit in her life as to make her an easy victim of disease." She reports the young mother had been healed "repeatedly" of various illnesses. However, this time "she would succumb to the tendency to go beyond His will and her strength, until it seemed best to Him to call her ... Home to Himself."

In telling this tragic story, Perkins explains that it occurred on the heels of other unfortunate events, which included the death of their four-year-old son, Vernon. He was their only son, and he reportedly died "several years" before his mother. Fred, notes Perkins, found comfort in the belief that Estelle would see their son in heaven. "Now Stella and Vernon are together," he said. "She was always so fond of him."

Fred and Estelle married in November 1900. She was 37 at the time of her death.

Note: My book, F.F. Bosworth: The Man Behind "Christ the Healer," can be purchased here with a 25% discount. Use the discount code: bosworth25.

You can start right here:
ffbosworth.strikingly.com

For more information:
Visit the F.F. Bosworth page here. Questions about the research and commentary on F.F. Bosworth may be directed to Roscoe Barnes III, Ph.D., via email at doctorbarnes3@gmail.com or roscoebarnes3@yahoo.com. For updates on F.F. Bosworth history, simply follow this blog or @bosworth_fred and @Roscoebarnes3 on Twitter. #ChristTheHealer #BosworthMention #BosworthMatters 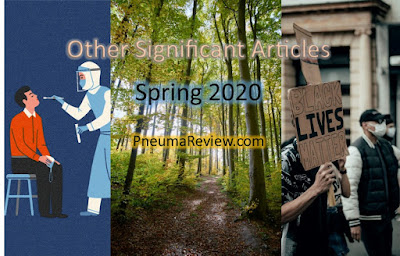